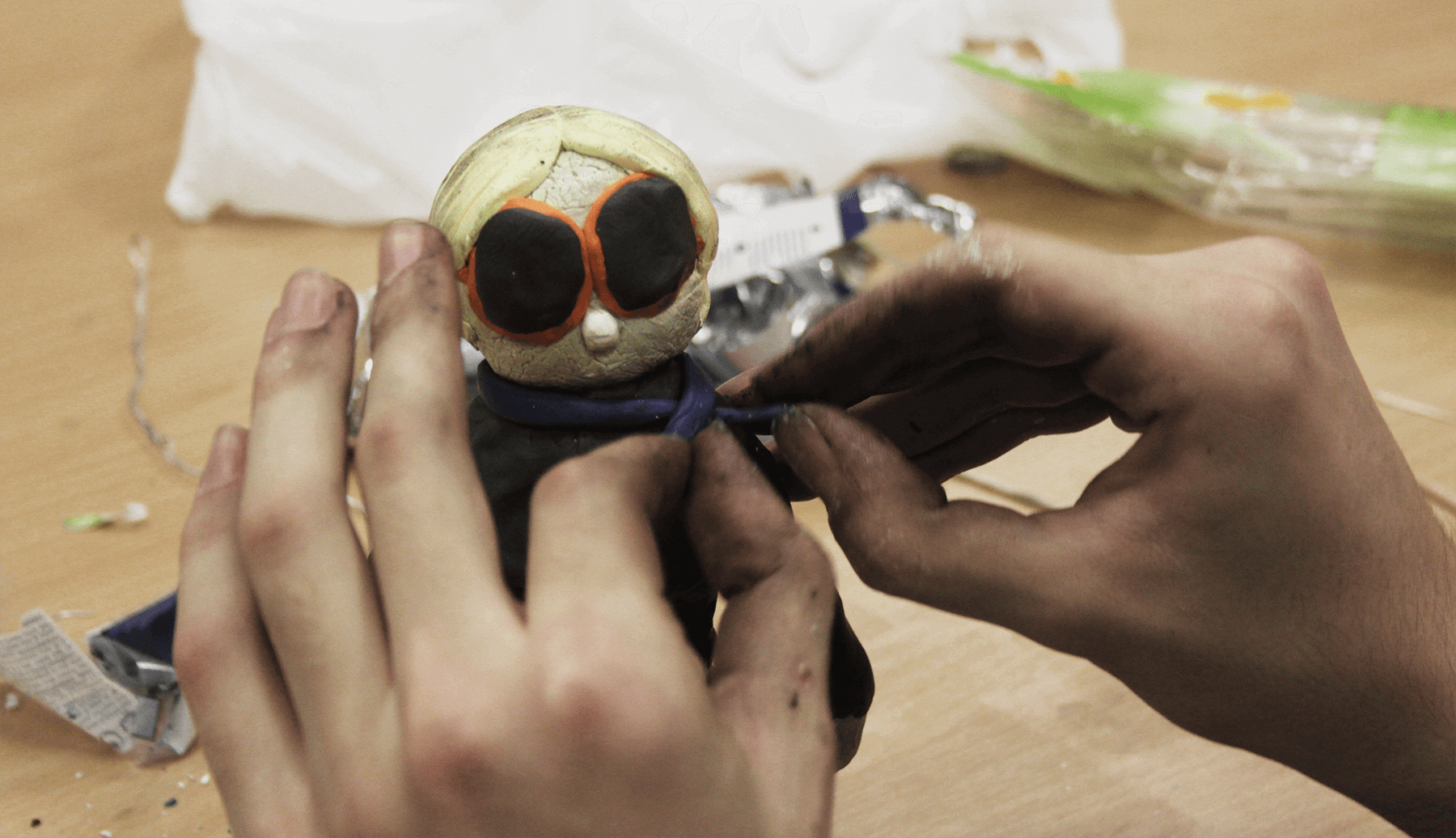 This is a stop motion project that I did for my class "Motion Media". The topic was "Nothing to Hide" but we wanted to take a more creative and story-telling approach and made a classical scary short movie about a little play-doh figure named "Agnes", a grandma who plays nice in front of her neighbors and family while hiding her true evil character.
Inspired by Tim Burton, American Horror Story and Coraline, we built a set out of foam-core panels and created all her furniture and assets.
The movie "Agnes" consists of over 5000 frames. 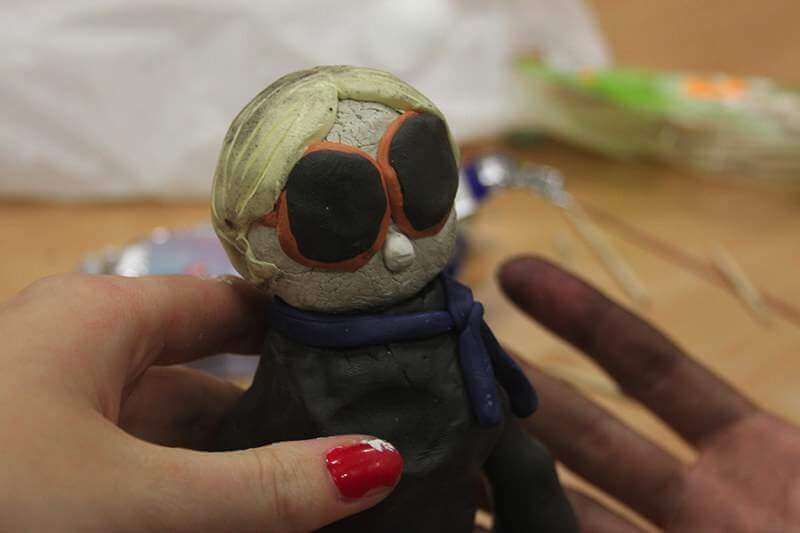 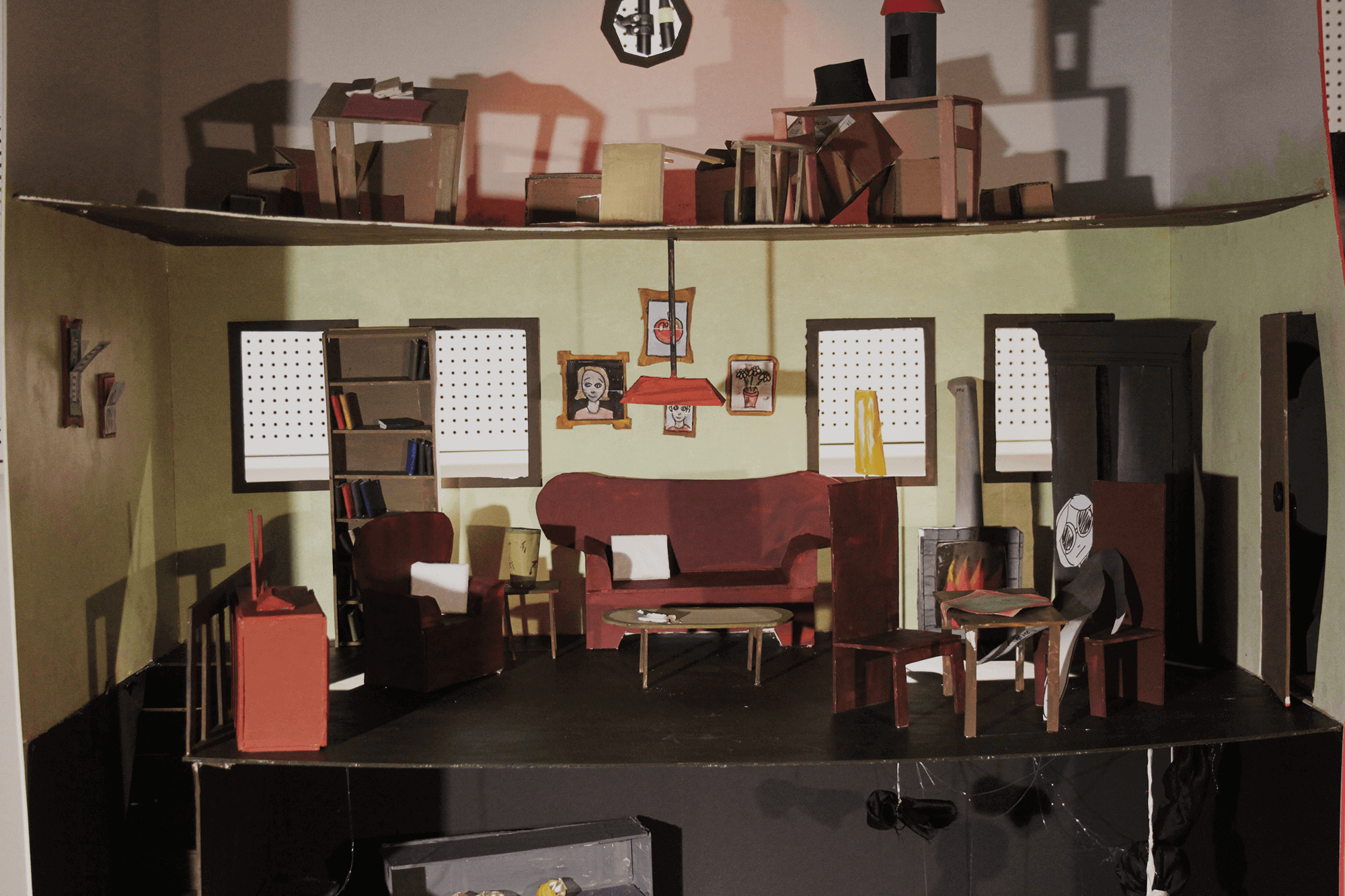 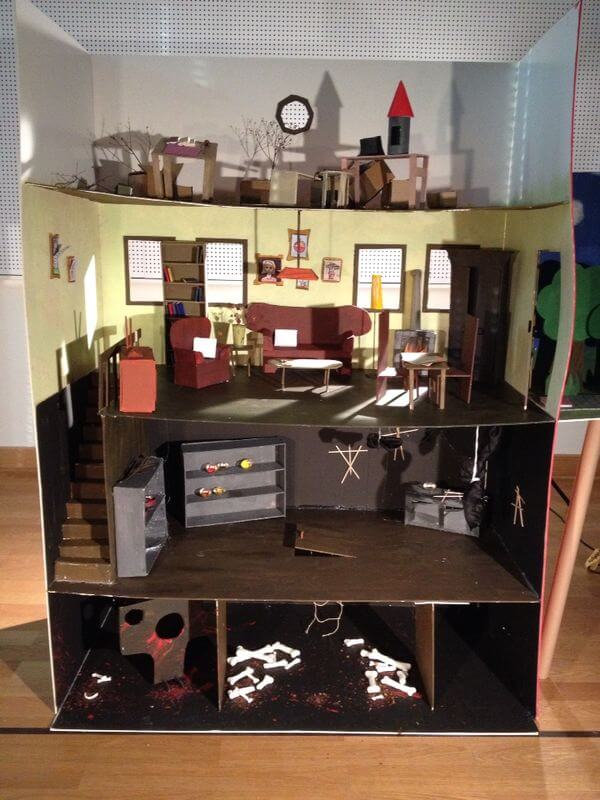 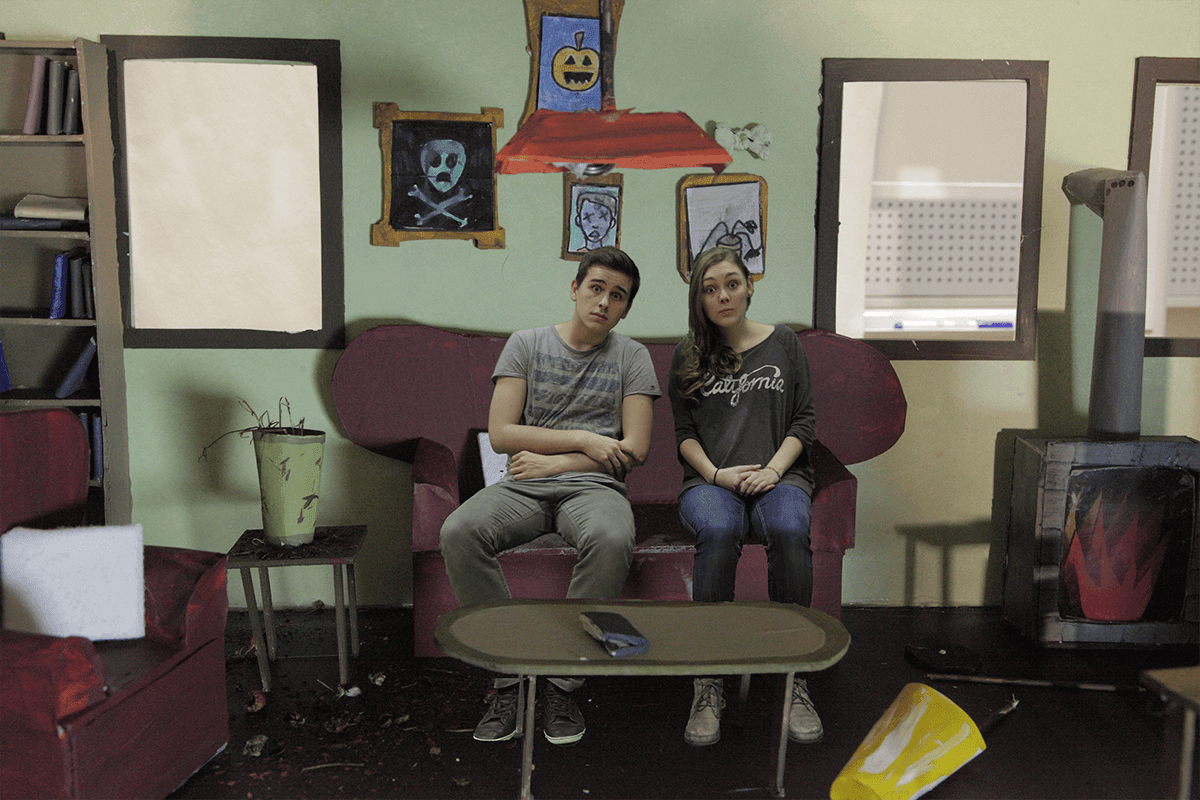