This is a game design concept that was developed for a Motion Media class in a group of four people. It is a multiplayer, jump and run game in a 2D flat design style.
Additionally to concepting and a bit of illustrating, I was responsible for animating the characters and make them work in the landscape of our mockumentary trailer. Every Low Poly character has different characteristics which I explored in the video shown below which resulted in a little dance. 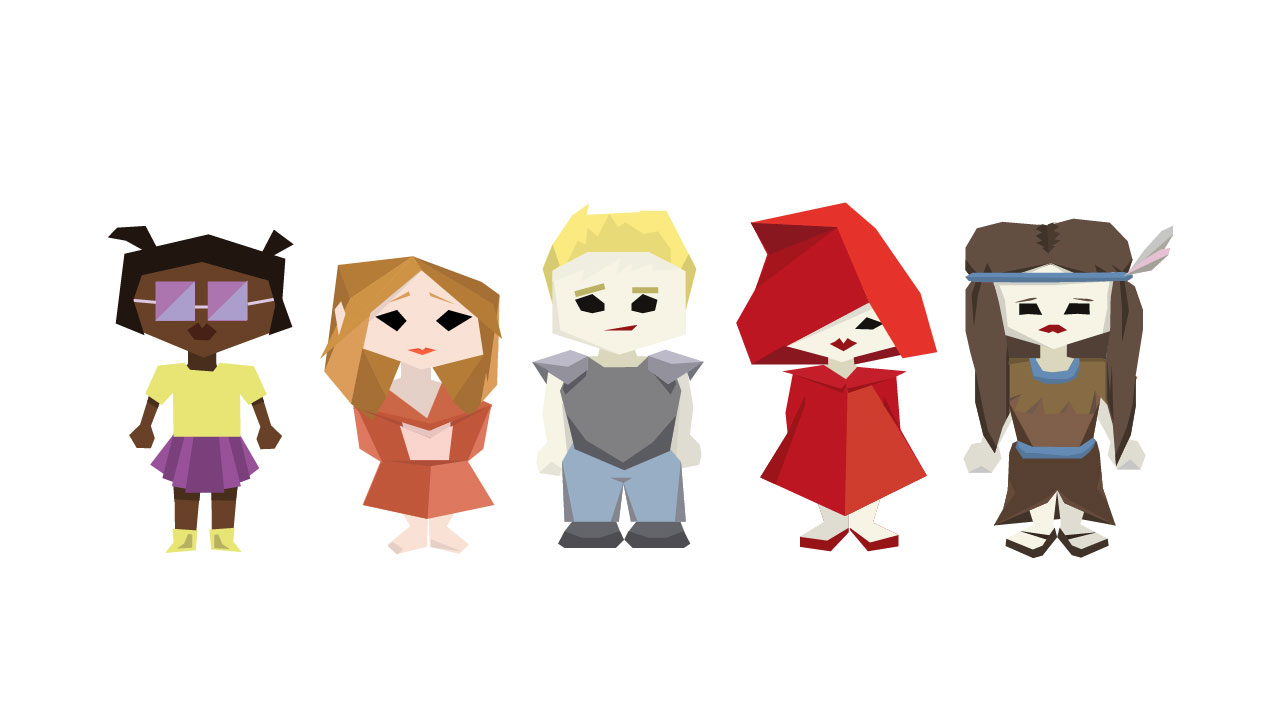