This is an interactive installation mockumentary that visualizes the aspect of data robbery in the context of people waiting for a bus, train etc. We used the kinect and projection mapping to show the point.
As a magic moment we played with the peripheral vision of people who mainly stare down at their phones while they are waiting.
As they are not looking, eyes (symbolizing the omnipresence of data robbery) open in the waiting area and observe you. Once a person notices and turns to them they quickly close and fade away, as if nothing had happened. This causes confusion and should make people aware of their surroundings and what they are sharing.

Before the mockumentary was being created, I dealt with the building of a prototype. Following the modern style of architect Buckminster Fuller, we decided to show the waiting area as a geodesic half-dome.
It was my job to calculate, measure and visualize a prototype that could later be built to fit the needs of our project.
Therefore, we had to think about frequencies and decided on a low-poly look, namely the frequency of 3. This meant that we would need three different lengths of rods.

To build a uniquely fitted dome, I experimented with a 3D printer. For this, I used the MakerBot 2 that we have in our college labs. What I needed was a ball bearing which could connect to five or six sticks. So I tried building appendixes that could connect to a stick on one end and connect to the ball bearing on the other end. These appendixes needed to be as small as possible to reduce printing time but big enough to hold the weight of a stick. I tried many different iterations until I made the right model.

In the end I needed to connect all the bearings to all the sticks. With a laser cutter, I cut out the right size of cloth that fit onto the three different sizes of triangles. 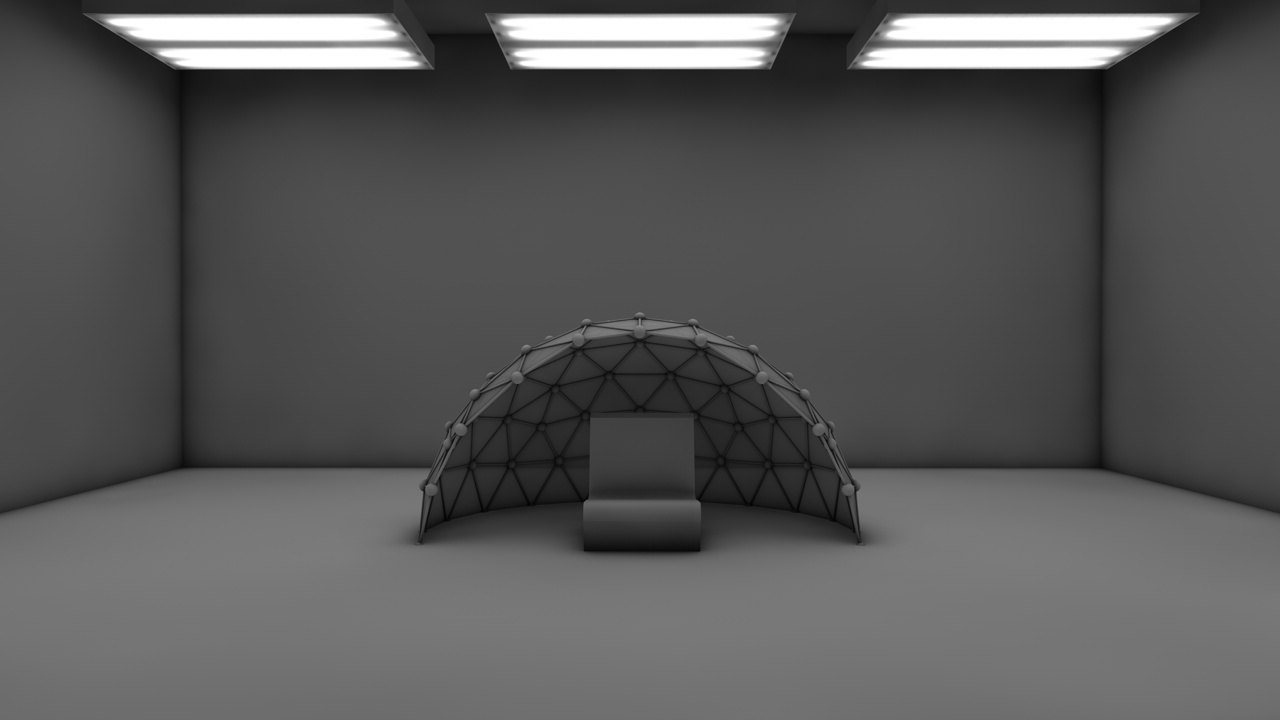 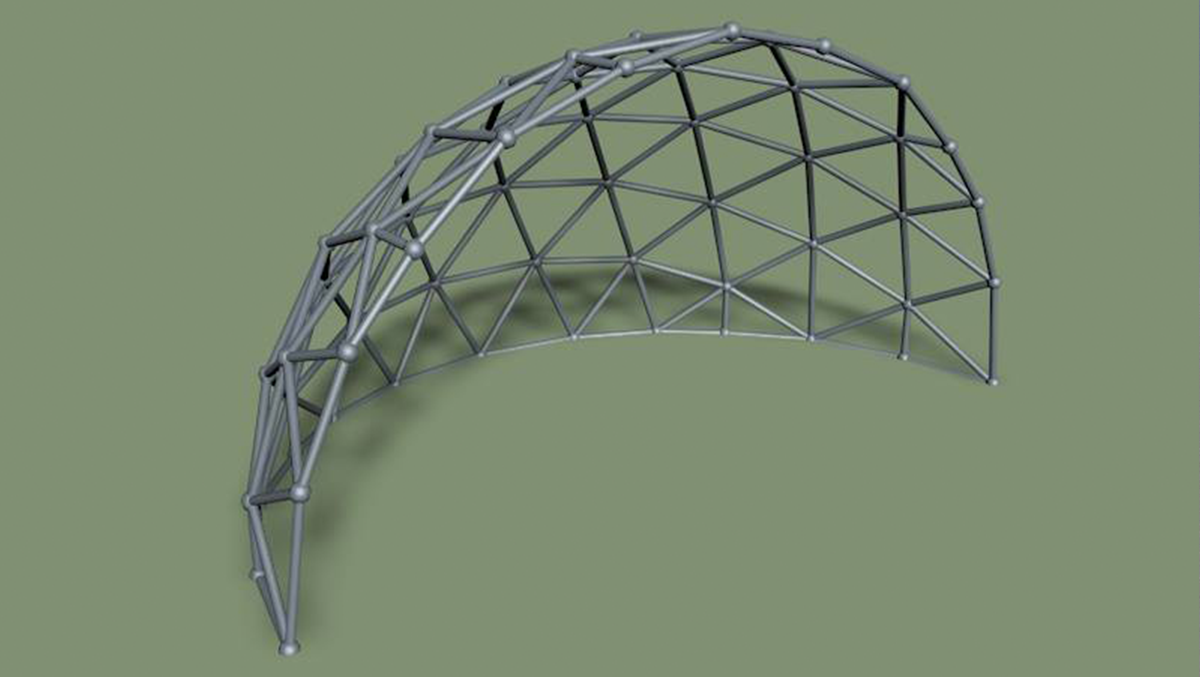 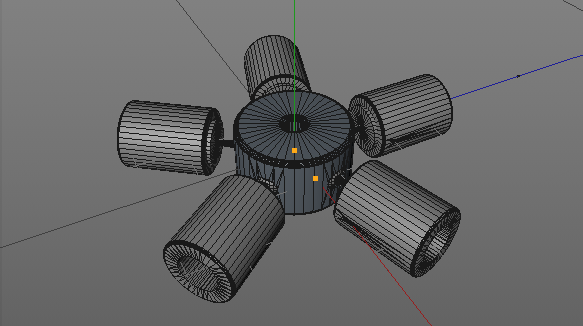 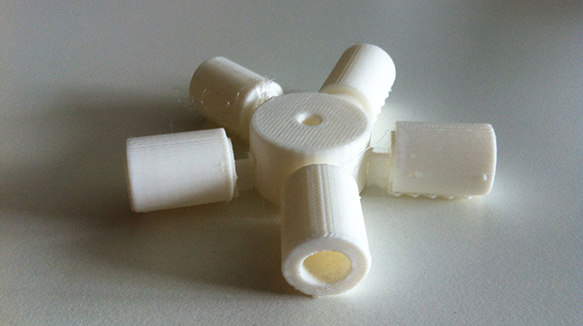 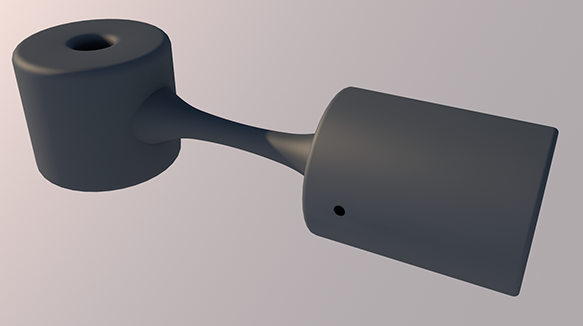 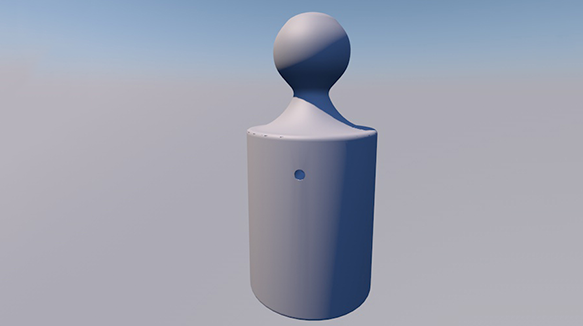 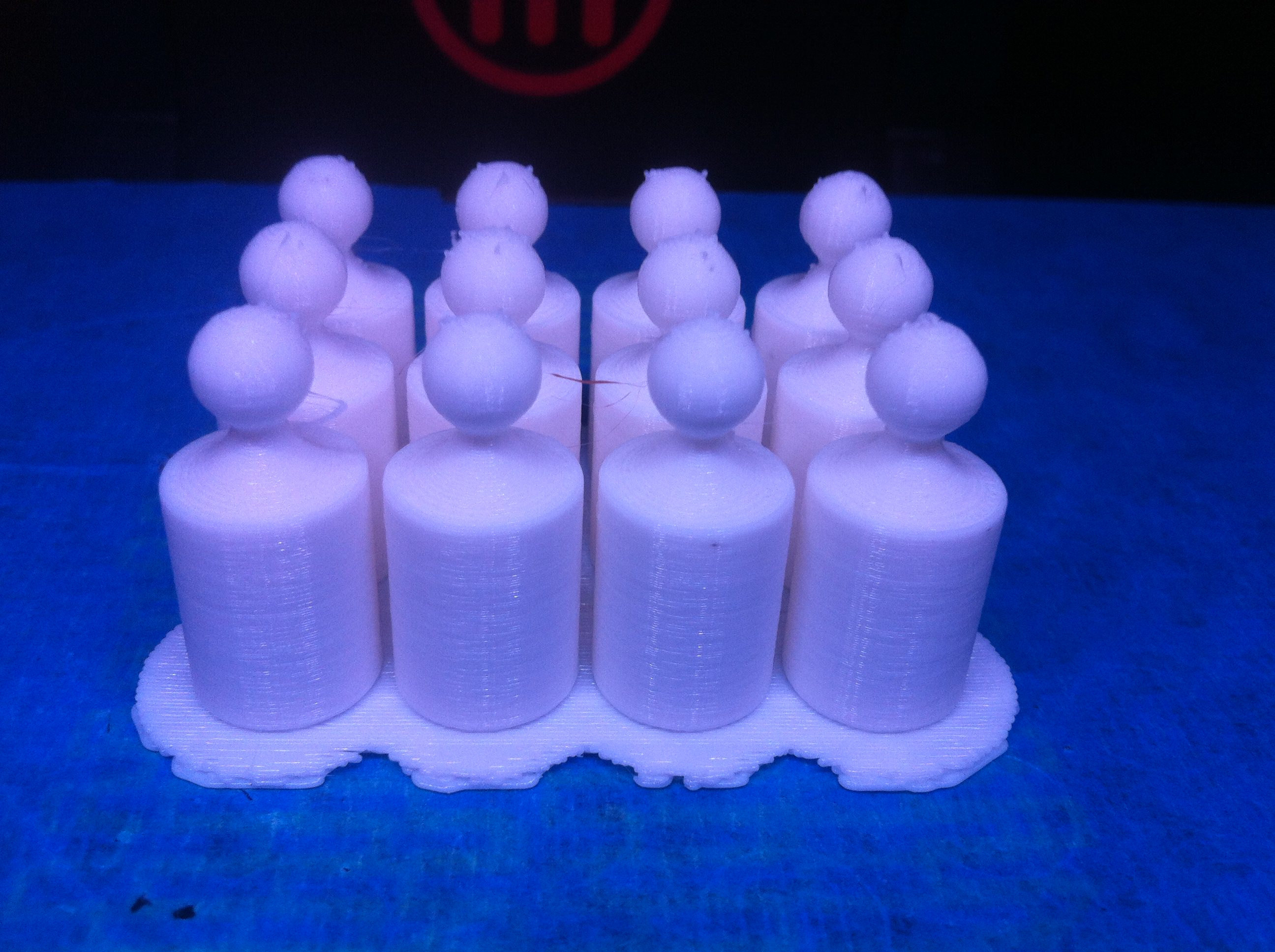 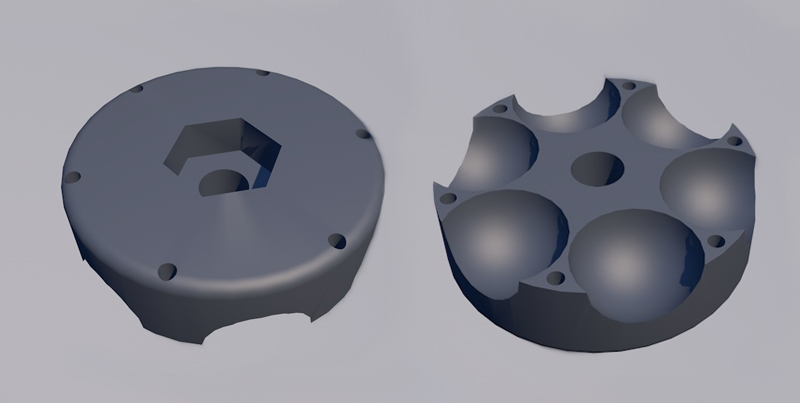 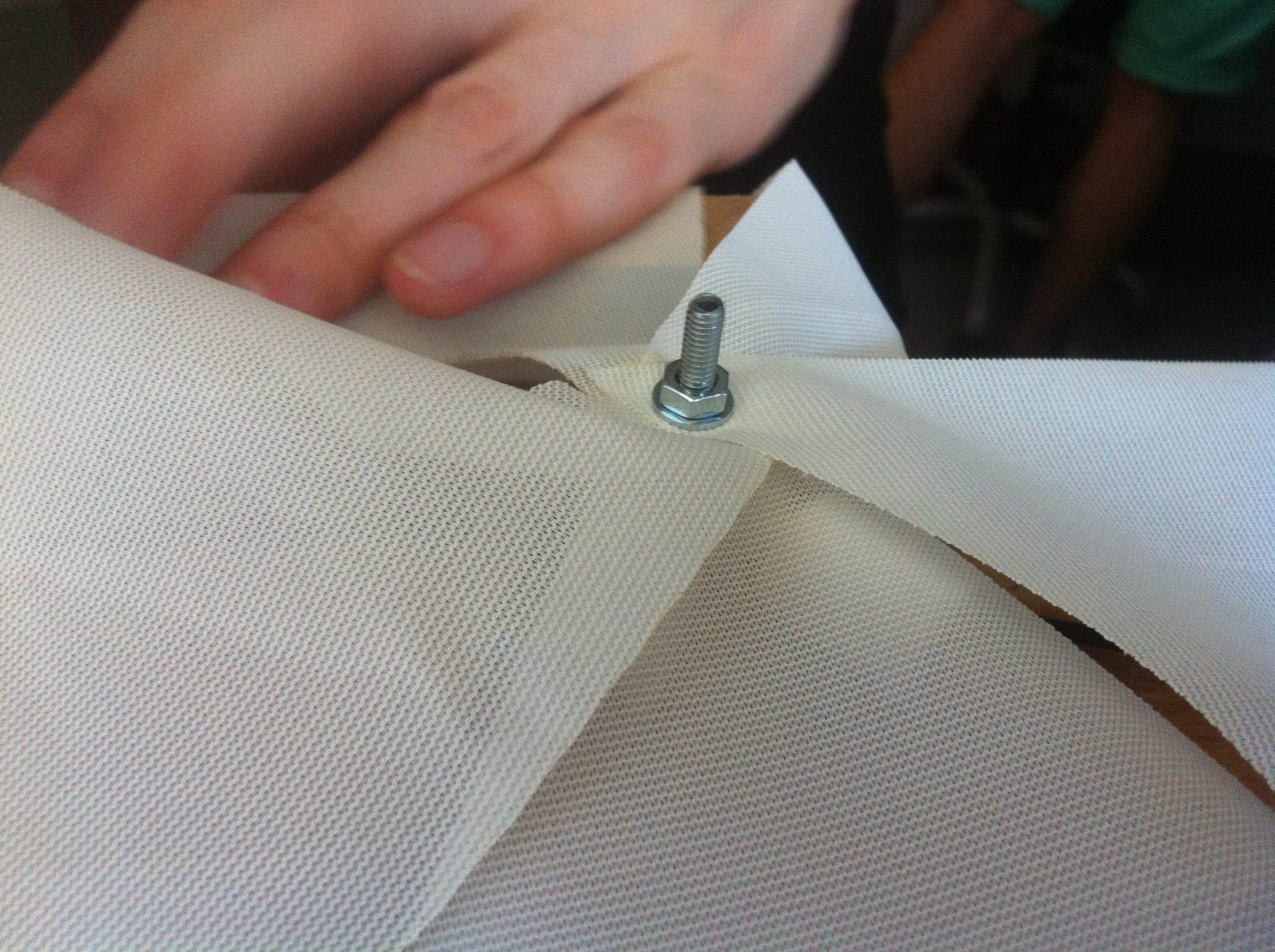