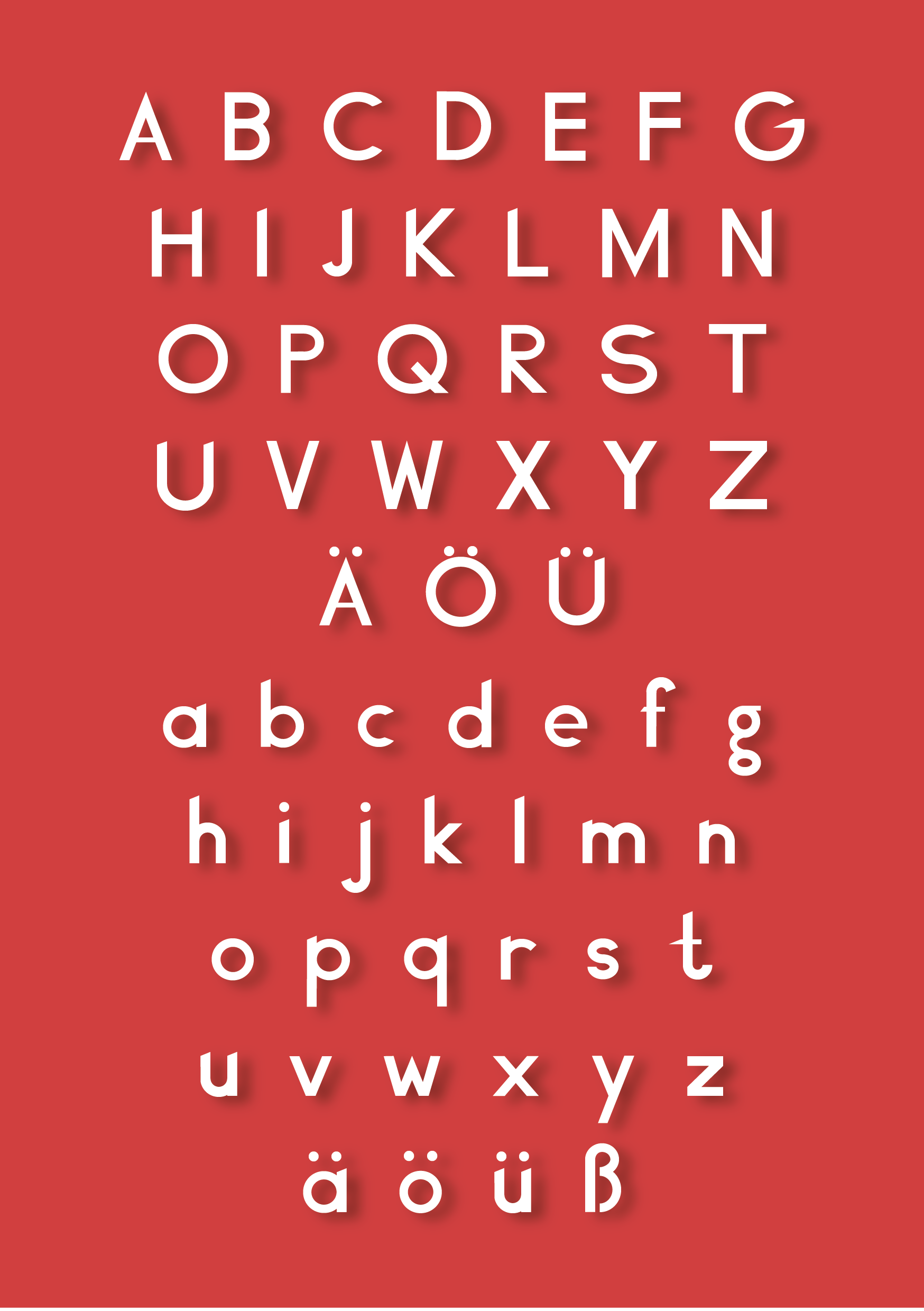 SQUIBS is a geometric sans-serif typeface that comes in majuscules, minuscules and the most frequently used glyphs. It is based on bold geometric shapes that are cut off vertically at the top. Additionally, its circular shapes portray an aspect of playfulness. Designed in Glyphs 2.0.
This typeface was inspired by children's toys, paper cutouts, childhood, the circus and magic tricks or summarized: IMAGINATION.
The name derives from the Harry Potter universe where "Squib", also known as a wizard-born, is a non-magical person who is born to at least one magical parent. 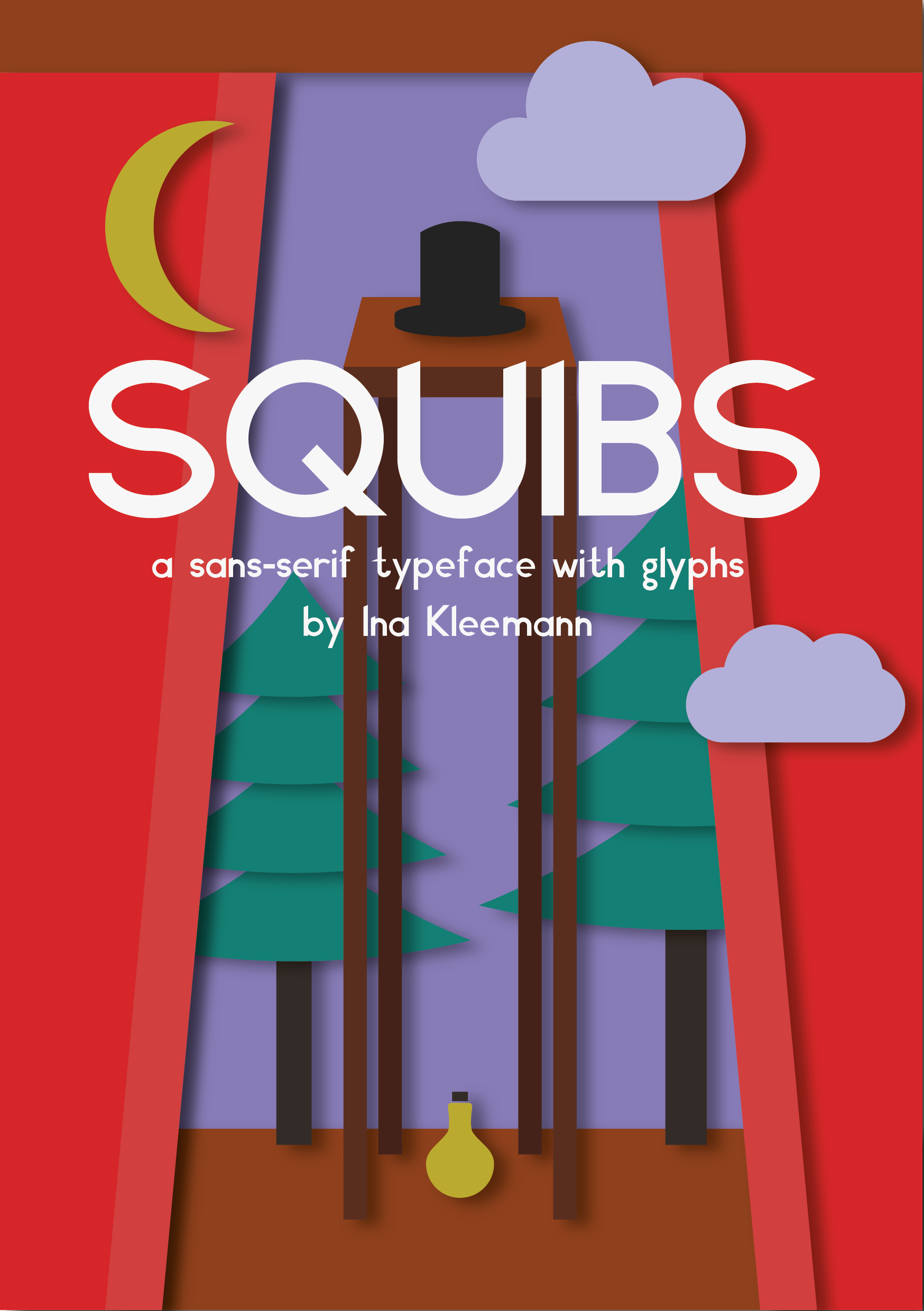 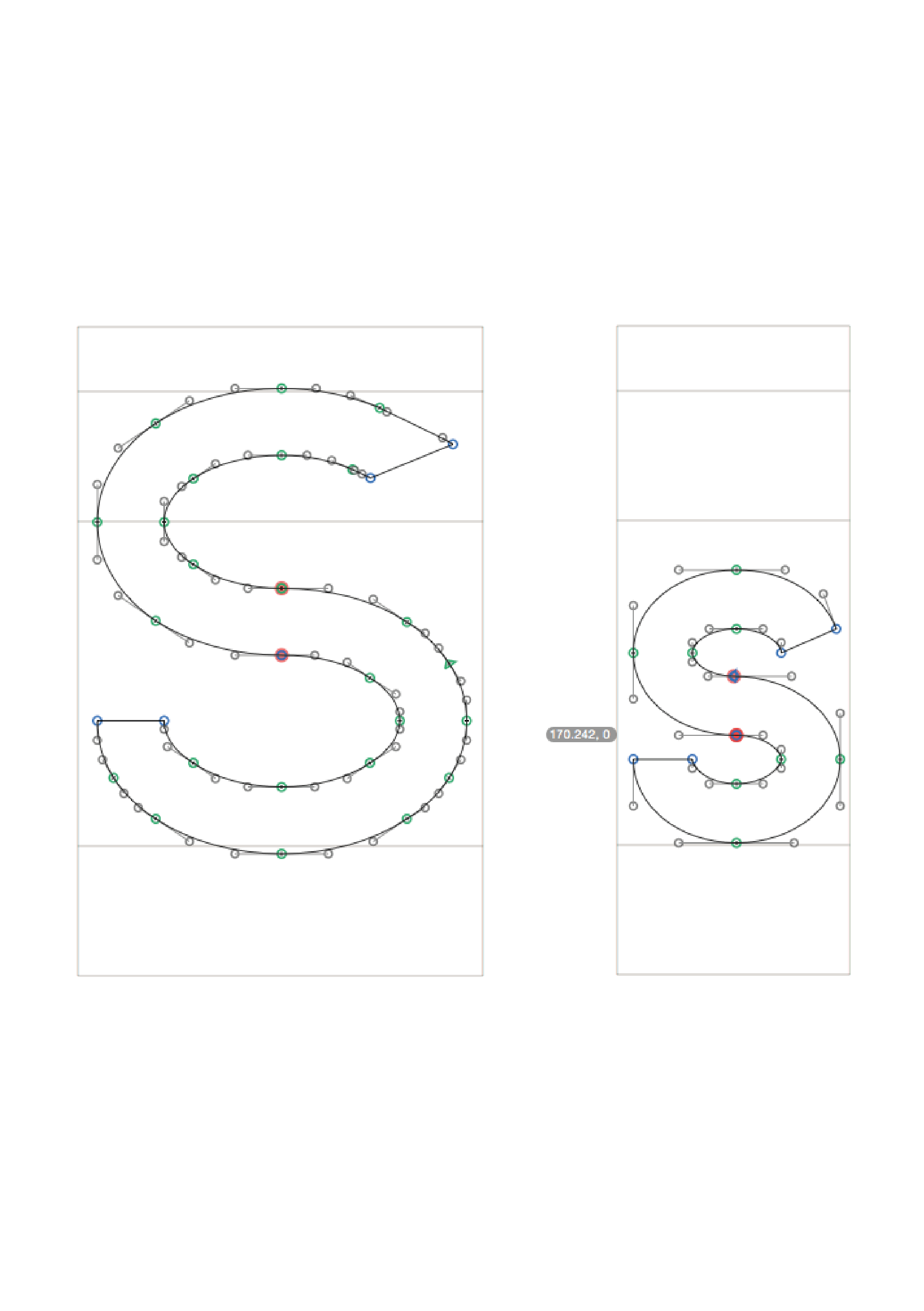 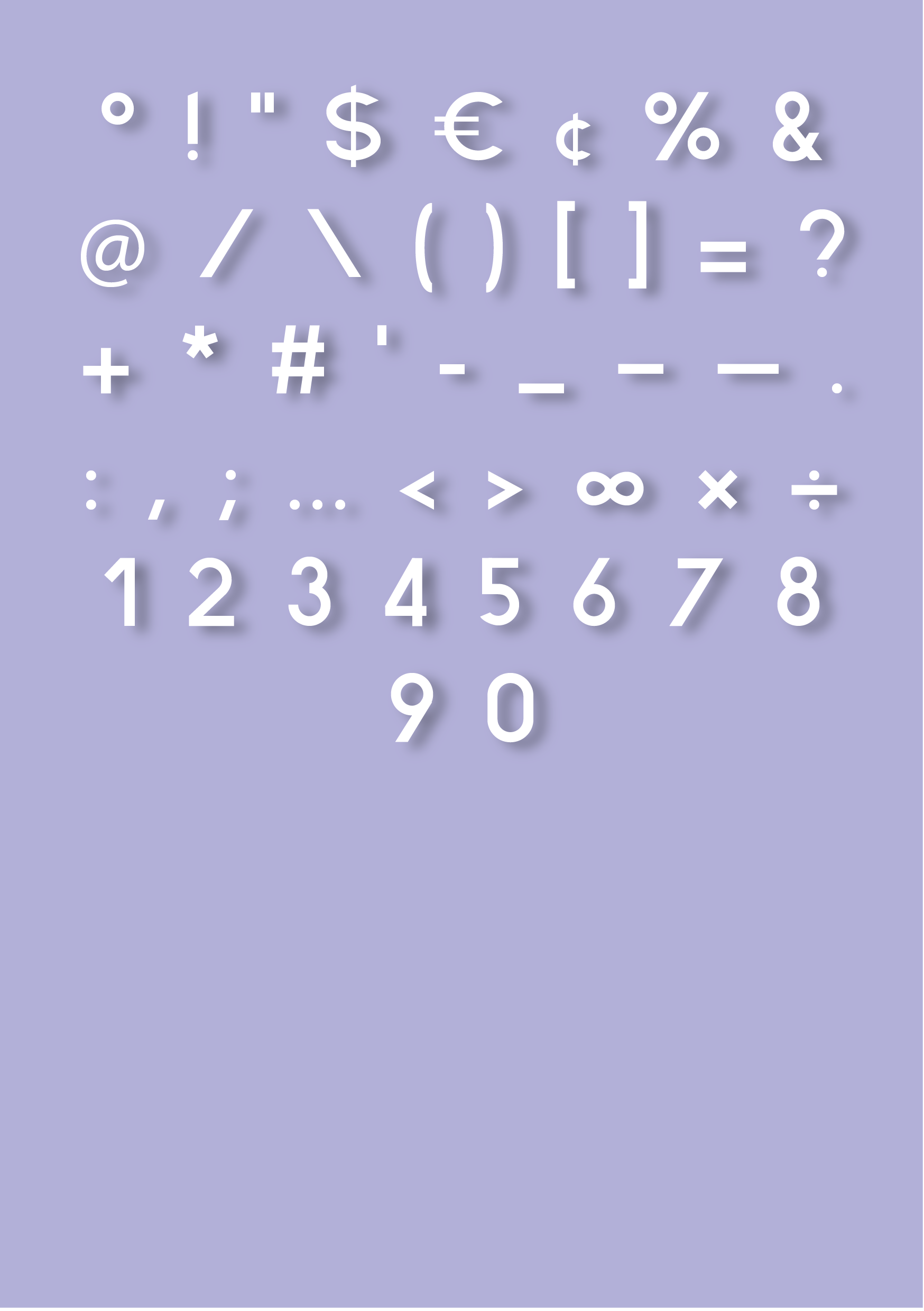 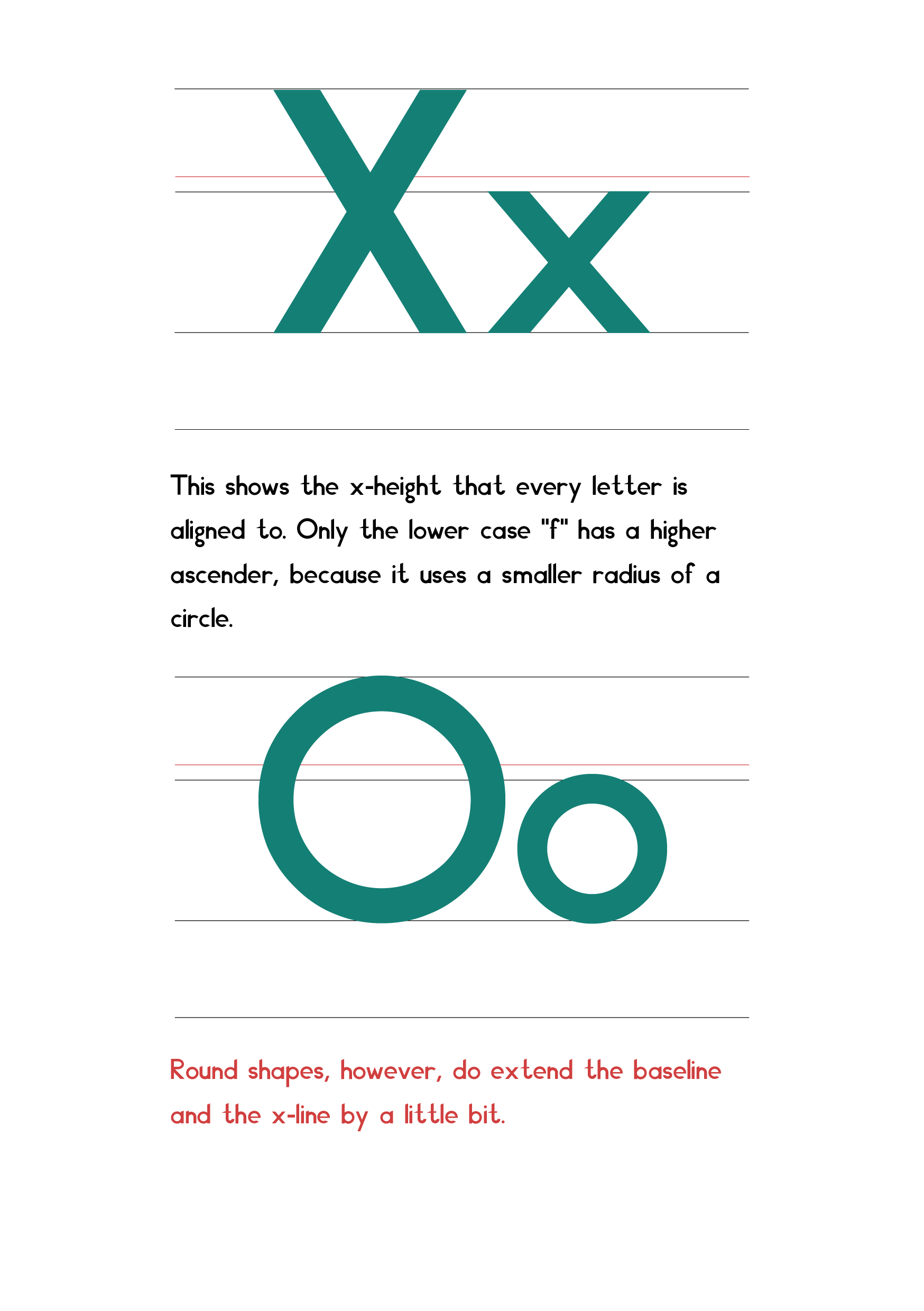 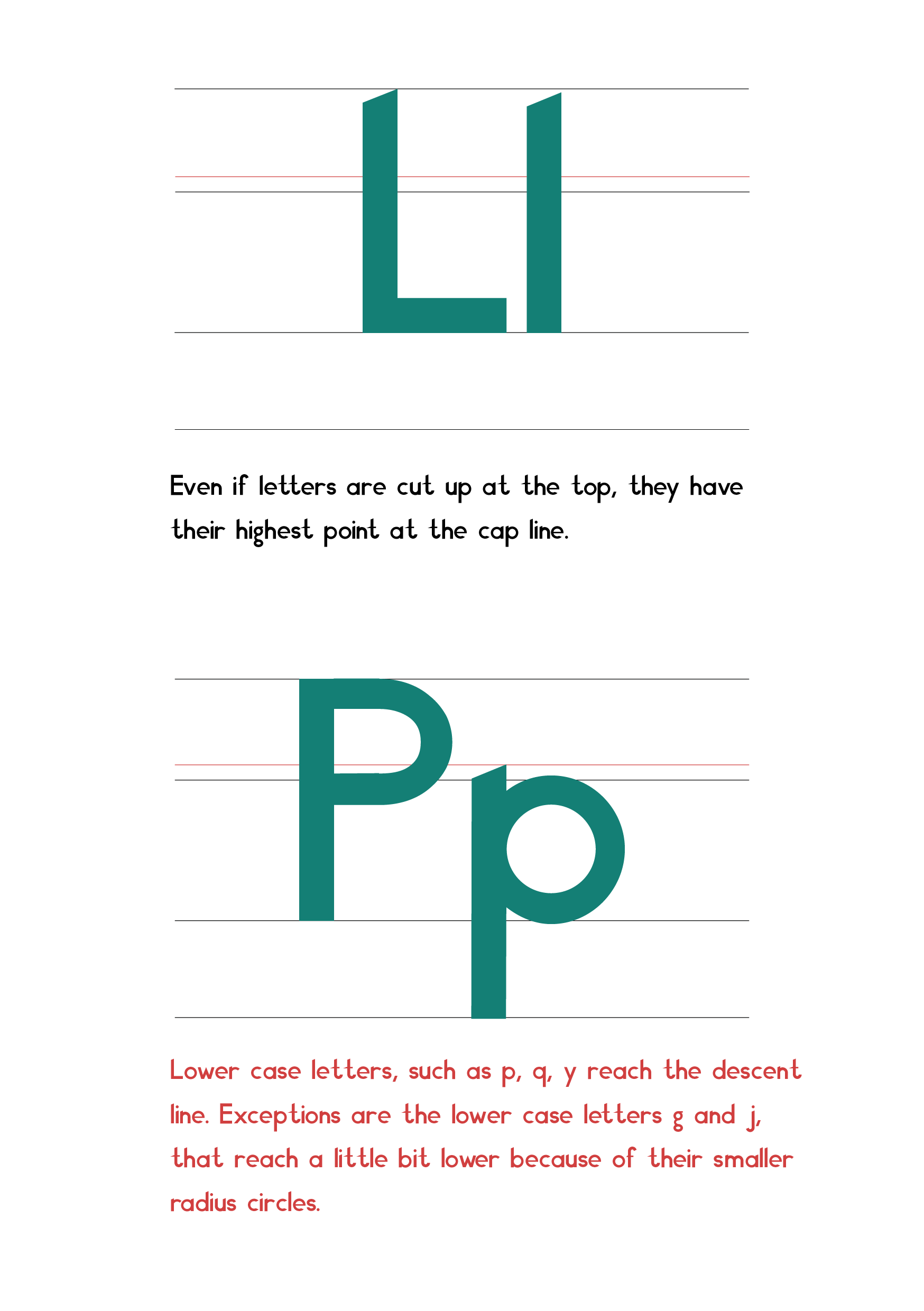 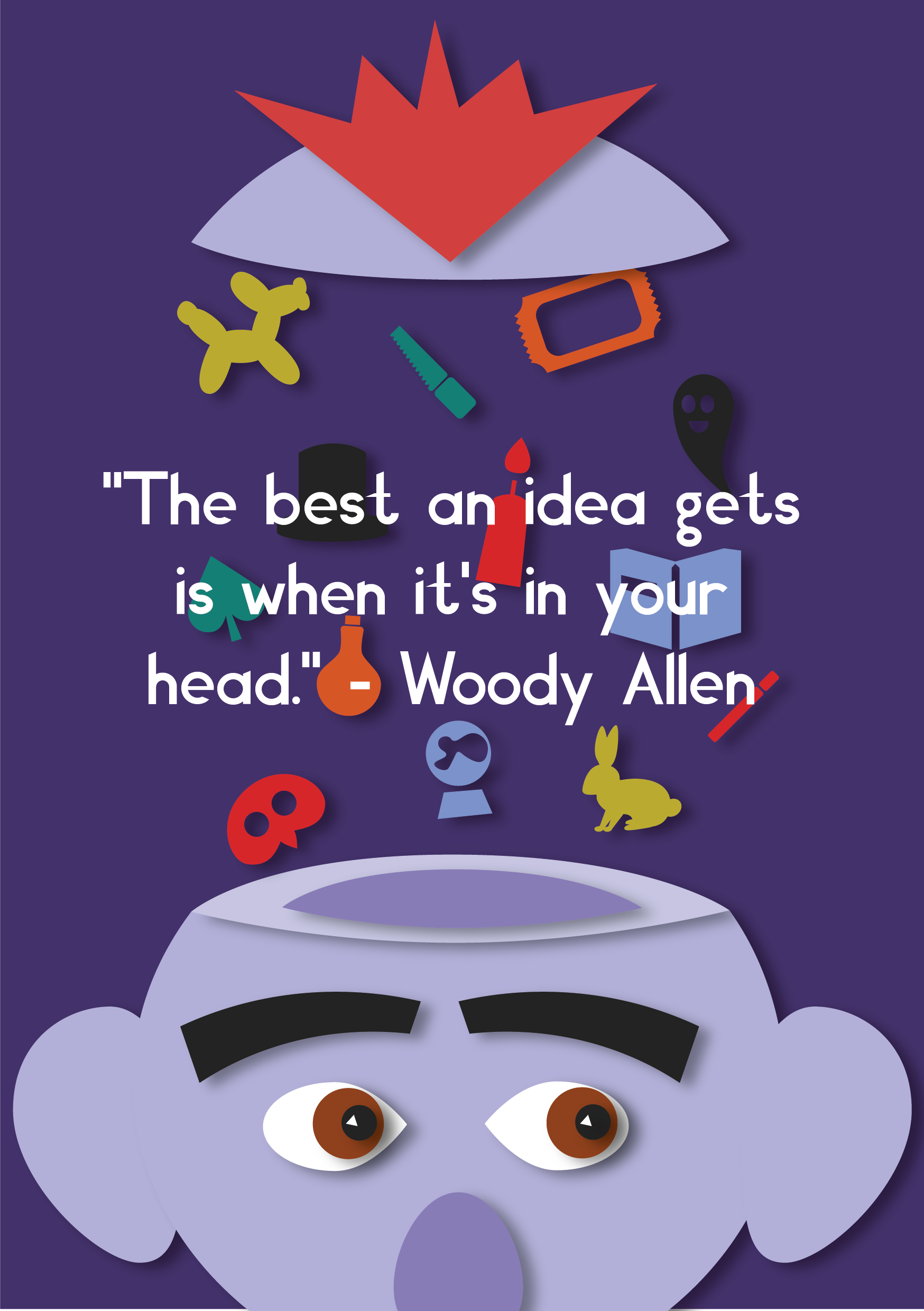 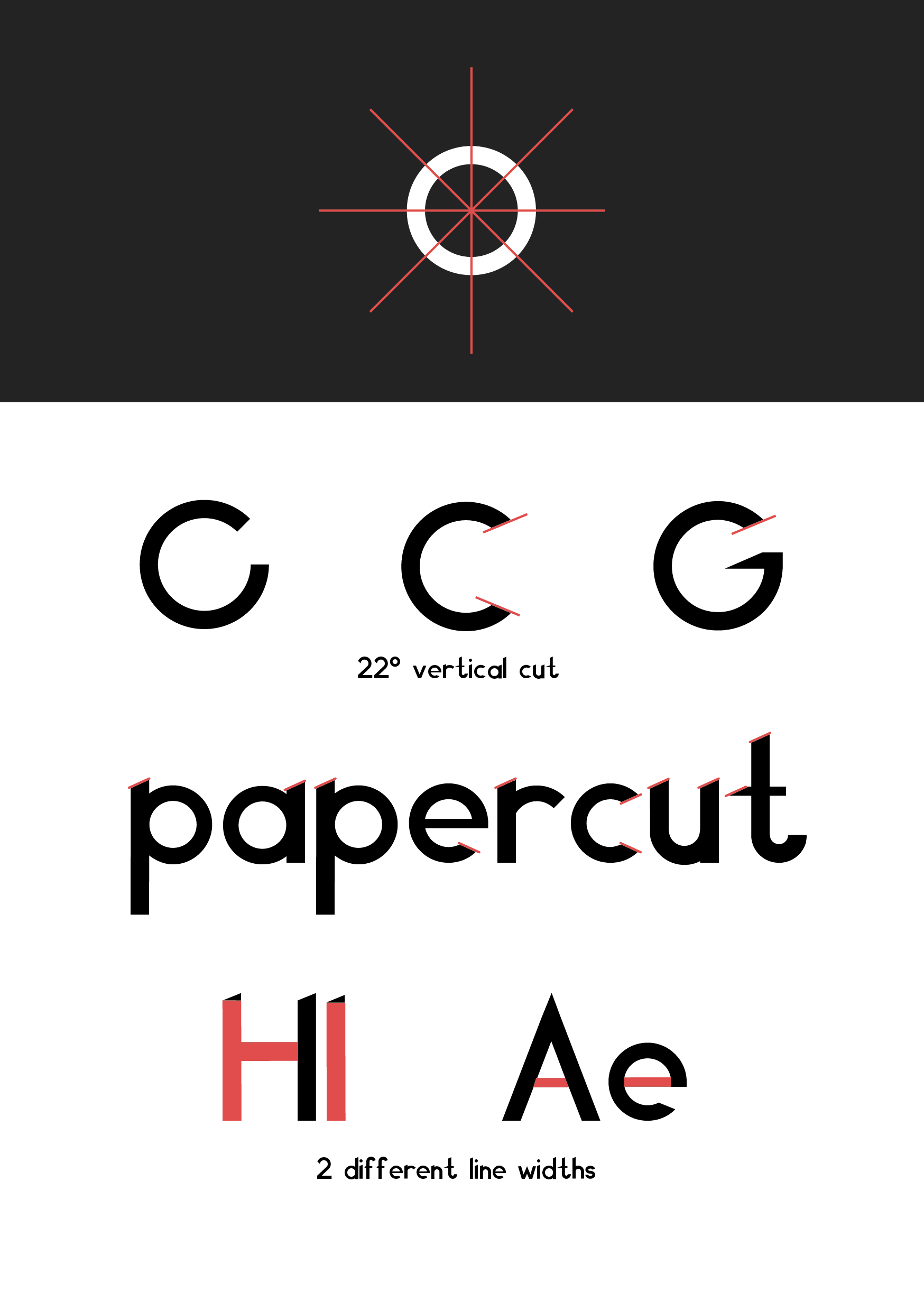 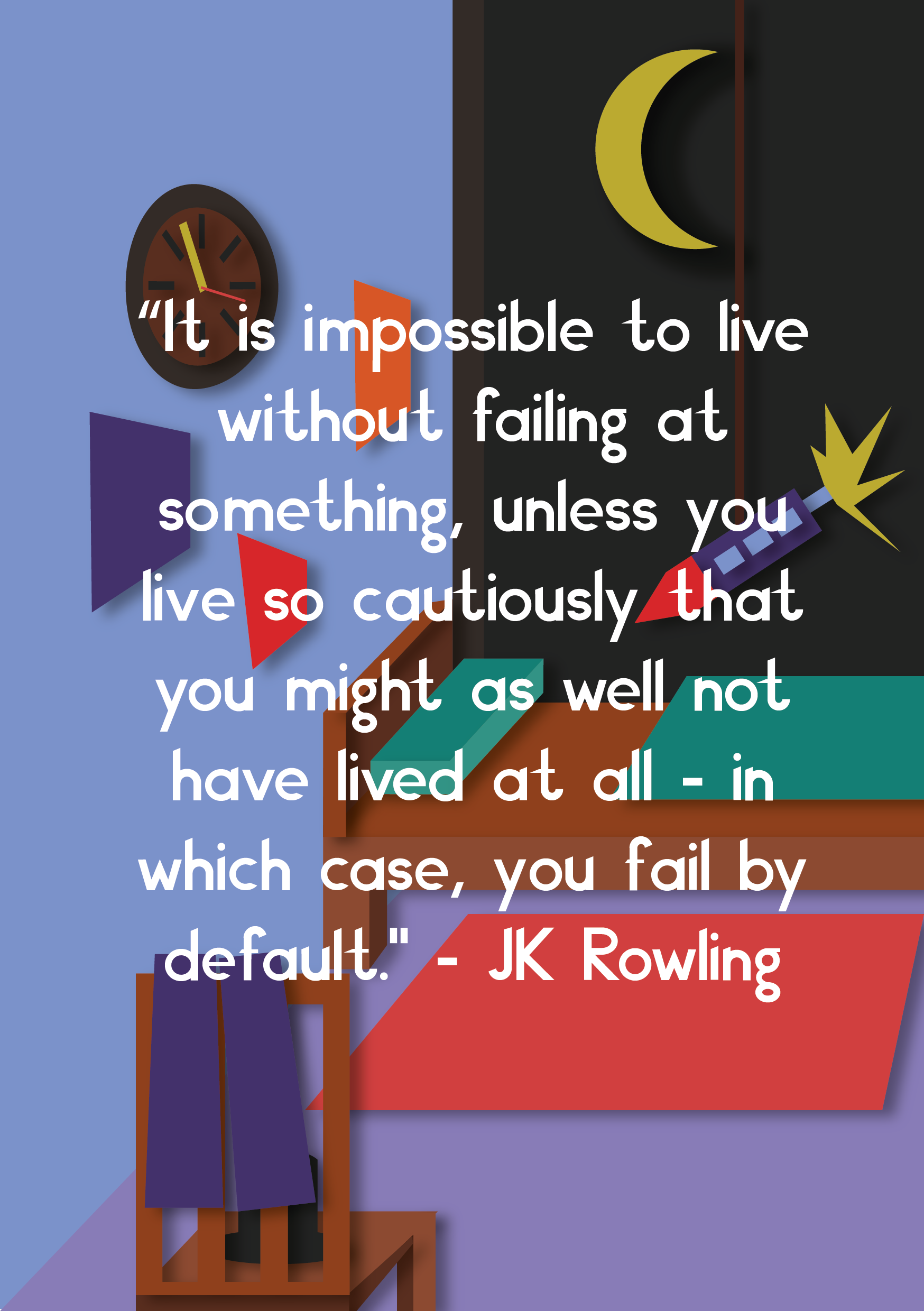 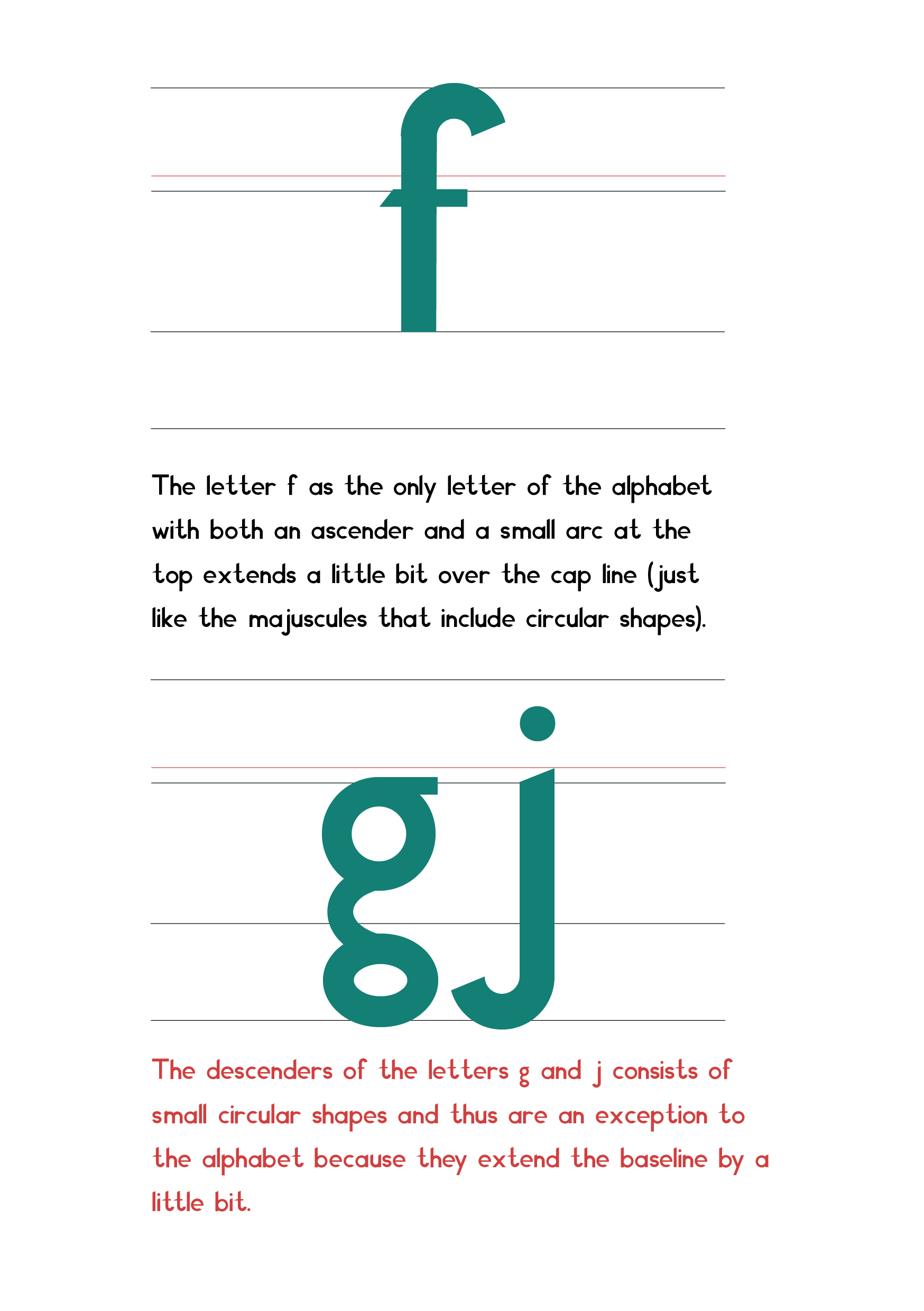 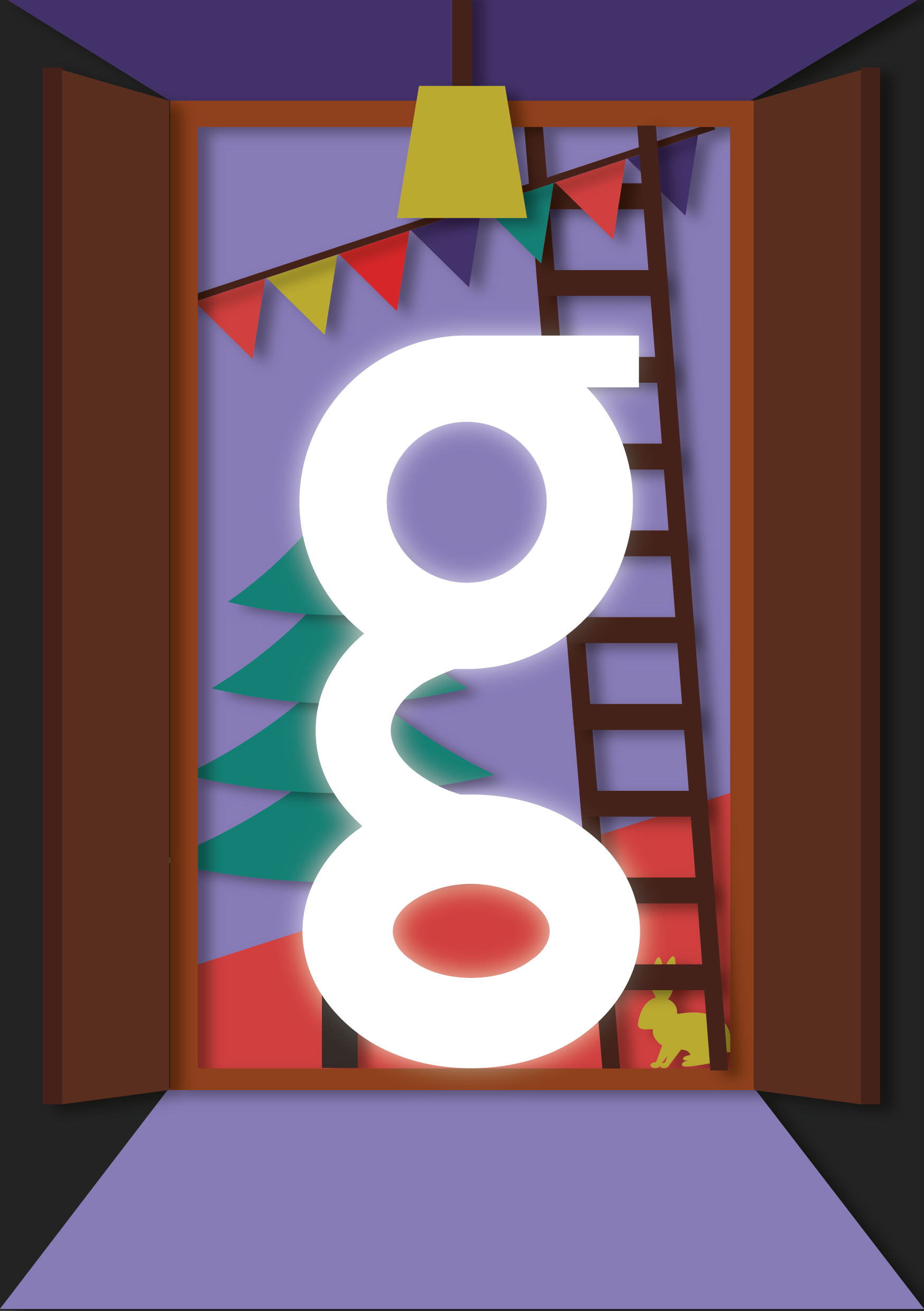 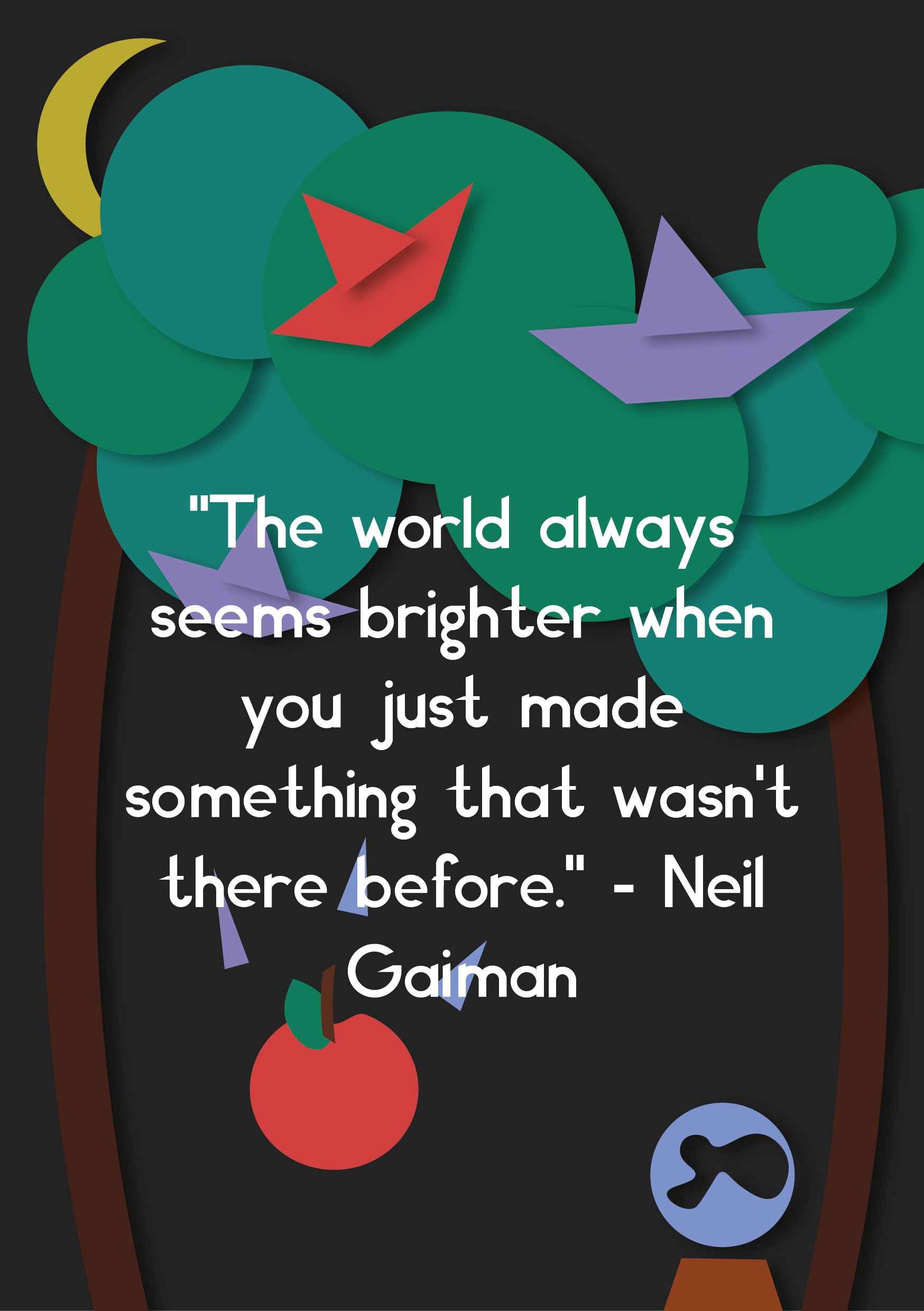